Get to know the village where our school is located – the situation is challenging.

Kokoth Kateng is located in the Nyanza Province of south-west Kenya.  It has a population of approximately 5,000 people and is nestled in the foothills of Mount Homa about 6 miles from the shore of Lake Victoria. It takes us about 8-10 hours to drive there from Nairobi. It’s a friendly place which seems a world away from the hustle and bustle of Nairobi and modern Kenya!

Due to over-fishing in the lake and the water hyacinth invasion of the 1980s, the fishing jobs that this community once relied on have now all but disappeared. The region has been devastated by the scourge of HIV/AIDS, killing many young parents and leaving orphans to be cared for by elderly grandparents or other family members.

In Kokoth Kateng, most people are peasant farmers who own small pieces of land which they use for both housing and farming. No cash crops have been grown in the area since the cotton business collapsed in the 1990’s due to a lack of government funding. Commercial agricultural production is difficult due to the infertile soil along with scarce and unreliable rain in the area for much of the year.  Farmers resort to growing only food crops such as sorghum, maize and beans, which are not particularly successful. More than 60% of their foods come from outside the district making them more expensive and puts more pressure on families that are already struggling.

Some people make a meagre living by making charcoal and selling firewood, which unfortunately threatens the local environment by depleting the area of trees. Basket weaving in traditional shapes and colours using reeds gathered from high on Mount Homa is another trade practised in the village. Typically, it takes an experienced weaver about 1-2 days to complete a basket, which is later sold at a local market for about 25 US cents.

Life is a struggle for many people in Kokoth Kateng.

Open Hearts and Minds was founded to help ease this struggle and we believe that education is the key to breaking the cycle of poverty in Kokoth Kateng.

Our school is helping to build a brighter future for the whole community.

Would you like to join us in our mission? See how you can help. 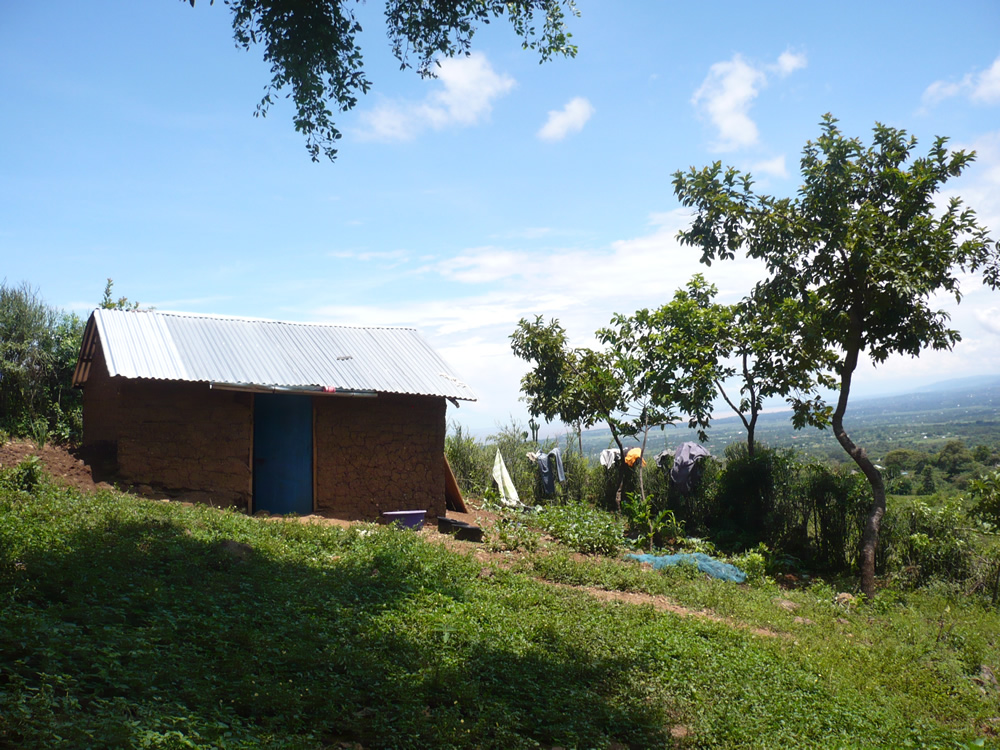 OHAM is a 501(c)(3) public charity in the USA. Donations and contributions are tax-deductible to the full extent of the law.

OHAM is recognised as a charity in the UK by HMRC for tax purposes. This means you can Gift-Aid your donations.